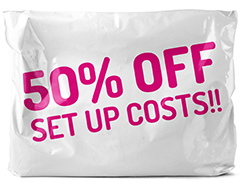 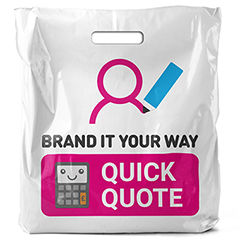 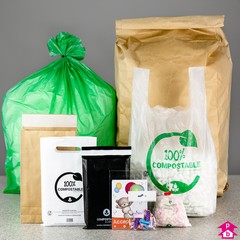 Products on our website carrying this icon are classified as food-safe, are made from food-grade material, and meet all the necessary standards and guidelines for use with food that is intended for human consumption.

Polybags produces and stocks a huge range of paper, polythene and starch-based products that are food-safe. As you would expect, this includes our selection of food and produce bags, sheets and packaging, but also extends to the majority of our packing bags and film.

See the 'Food-contact legislation' section (below) for a list of regulations to which our polythene complies. You can also download our statement of conformity on food-safety regulations here:

All virgin polythene supplied by Polybags complies with the relevant legislation on food contact within the United Kingdom (UK), the European Union (EU) and the United States of America (USA). 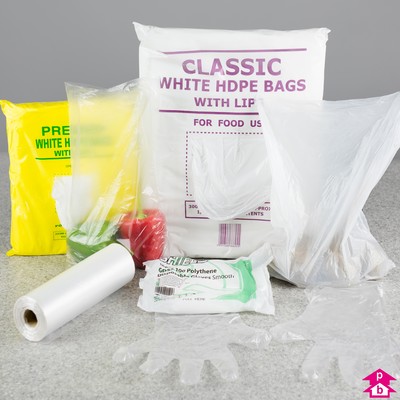 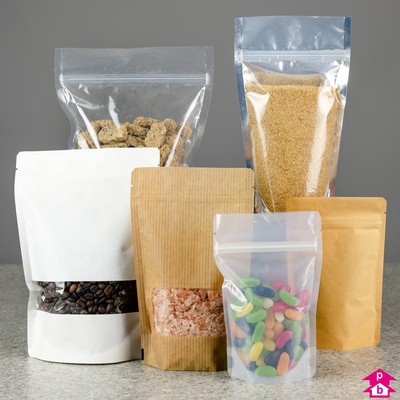 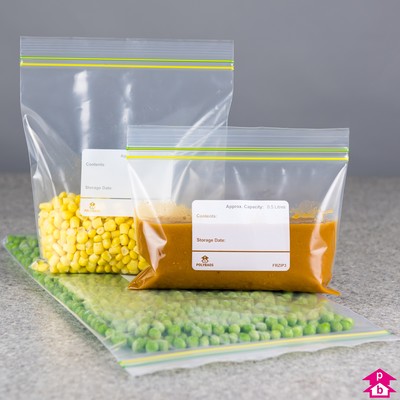